This Is How We'll Dance When They Burn Our Houses Down!

Paramore is my favoritest band.  Seriously.  I love them more than Fall Out Boy.  Last night I went to their concert.  We had general admission seats and we were right next to the stage!  It was so completely awesome!  The girl in the first band had black tights on, and we were so close, we could see the black polka dots on her tights!  Awesome!  The first band that played was Fun, and they were.  I had googled their music when I heard they were coming, and I must have been in a bad mood when I was listening to them because I was like eh, shrug.  They're okay.  But they were really fun to watch play, and I am going to give their music another listen.  Next came Relient K.  I like that band, and they were fun to see, but I was disappointed that they didn't play "Mood Rings".  Oh, well.  I thought they had a great energy, and were a lot of fun to watch too.  There is nothing like being right next to the stage!  So freaking cool.  Then we waited, and finally, Paramore took the stage!  We were so close we could see Haylee's make up.  I accidentally left my phone in the car, so all these pictures from the show were taken by my bestest friend Nicole who came with me, and had an awesome time too!  I am so glad because she rocks, and deserves to have an awesome time when I drag her to concerts.  :D  Paramore played all my favorite songs, except "Born For This".  And during their encore, they invited a girl who came to their meet and greet to sing the last part of "Misery Business" with them.  It was her birthday.  That would be like the best birthday ever. 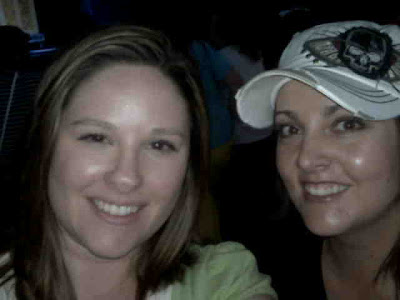 Me and Nicole before the show started.  Apparently I am a camera hog when I take the picture. 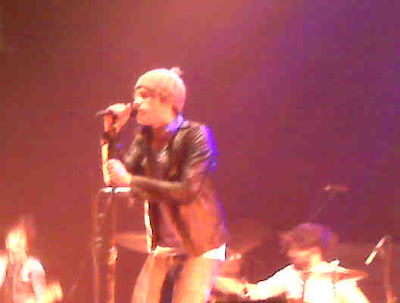 The lead singer of Fun. 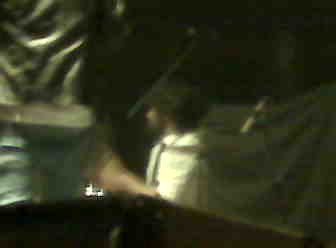 This is the drummer who wouldn't stop moving for five second to let us take his picture.  I guess that would have ruined the song, though. 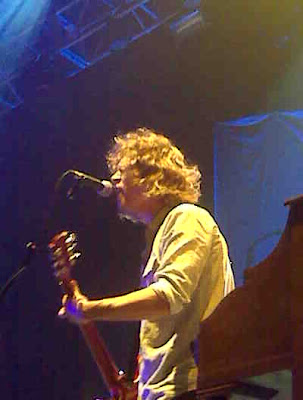 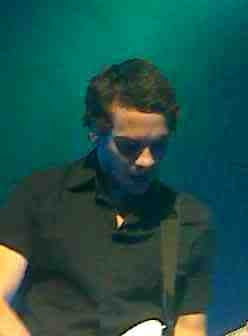 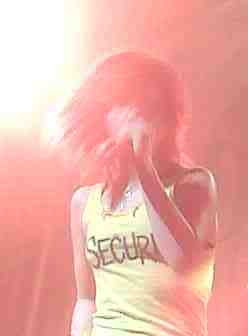 Hayley Williams.  I told Nicole it would be hard to get a good shot of her.  She never stops rockin'. 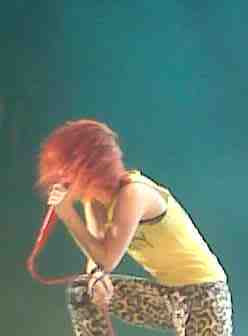 But she managed to get a few. 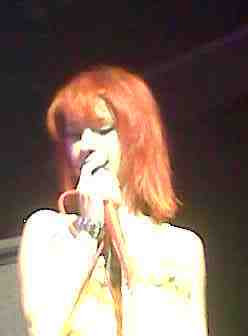 I love her red hair.  Maybe I will got that bright. 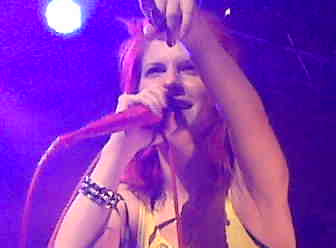 This is the best shot of the night.  Go, Hayley! 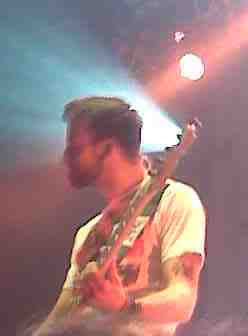 This is Jeremy.  He plays bass, and has his nose peirced. 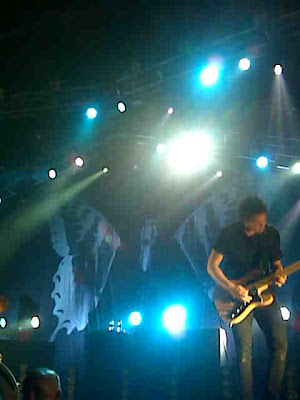 Love this background.  So cool.
Posted by sweetlissybug at 11:05 PM

Awesome shots! Looks like you had fun- do you ever stop rockin'? (from Michele not Ana)