Send Us A Blindfold

So Thursday, I also dragged my brother with us on the hike and asked him to take some new head shots of me.  It was a really hot day.  102 degrees or something.  I learned a few things on this photo shoot.  It's probably not the best idea to shoot in 102 degree weather, for one.  Also, don't take your kids.  Seriously.  We took most of the pictures at my brother's apartment building, but they wouldn't stay inside and I gave them one job.  To make me smile.  They really only made me angry.  Zach is the only one who obeyed.  Except for when he locked Riley and Kaleb out of the apartment.  Yeah.  My kids are the best. 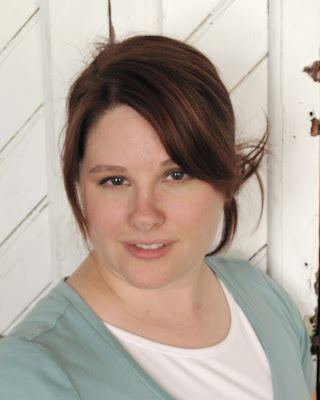 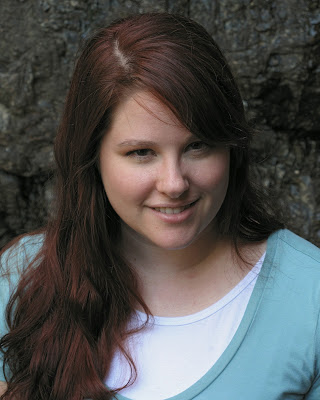 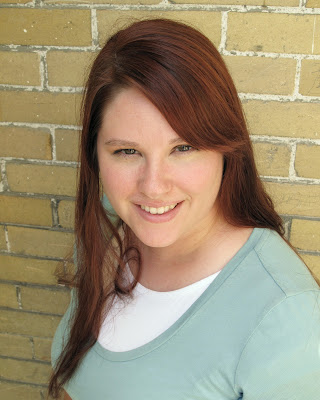 I chose the middle one because my hair just wouldn't lay right due to the heat, or I probably would have chosen the bottom one.  The top one is a little too soft-focus.  That's what I get for having really long hair.  We took a couple at the waterfall, and that is one of them.  With the others Michael told me I just looked really hot and it was hard to get a good picture.  I look at these and think, I swear I wore make up.  Where did it go?  Ah well.  I just needed more time and my kids to not be there.  :P
Well, let me know!  Which one do you like best?

Posted by sweetlissybug at 2:05 PM

I tried to submit this before but am not sure where it went...I like the top one. I like that your hair is pulled up with some loose pieces. Looks pretty. And you can see more of your make up in this one. ;) But that's not why I like it.

I vote for the middle